This is a record featuring Ted’s solo bassing and singing, something Ted has been doing in his solo shows for the last few years. The EP features 3 songs that were recorded live on tour in 2014 in the Netherlands at a great concert that is broadcast on the Crossroads Radio program. The rest of the songs still retain the minimalist bass-oriented approach but feature special guests including violin, Ted on trumpet and percussion. The EP also includes a cover of the Townes Van Zandt song ‘Tecumseh Valley’. 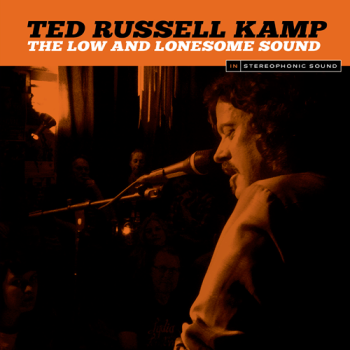