Poor Man’s Paradise from 2009 is a road album. Written and recorded while Ted was on the road with Shooter Jennings, it’s an album about traveling and missing home. All of the songs written by Ted or co-written with some of Ted’s friends and co-conspirators Trent Summar, David Serby, Robin Wiley and Chris Tompkins.

It was recorded in Ted’s living room, the Shooter Jennings tour bus & countless hotel rooms across America with some basic tracks recorded by Mark Rains at Hollywood Sound. 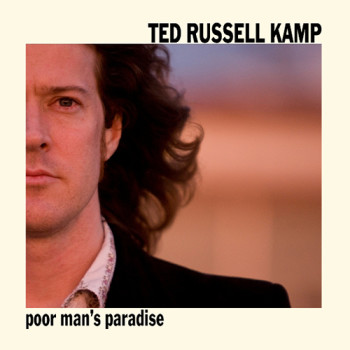