Nashville Fine Line was one Ted’s 2 brand new records for 2007. Most of these songs were written and recorded on the road while Ted’s was out traveling and playing bass with Shooter Jennings – on tour buses, in hotel rooms, in random studios around the country, and at home in Ted’s living room. Most of the songs were written with Nashville co-writers, so a lot of these might sound a little closer to ‘mainstream country’ than Ted’s other records: a little more fun, a little more sentimental. It’s all part of the experiment and challenge of Music Row and Nashville: walking the fine line of writing in ways that are accessible and commercial, but also have depth, and heart and soul.

A lot of the co-writers are very well respected and have written numerous hits for many different artists. They have all walked the line Ted is walking here, and they’ve all become good friends. These songs were recorded in the same sessions, with the same players, as Divisadero. 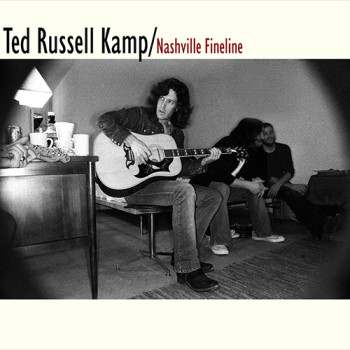