Divisadero was one two albums Ted released in 2007, made the top 10 of the Americana Chart and was in the Top 40 Americana Records of the year. Most of this record was written and recorded in hotel rooms, buses, studios, and living rooms while Ted toured the U.S. with Shooter Jennings through 2005. Inspired by the sounds of Bob Dylan and the Band and named after the street that used to be the border between San Francisco and the “country”, this album features songs about divisions and change. It deals with the tensions and borderlines in life: between the insider and the outsider, the city and the country, the mature vs. the immature, being in love vs. yearning for love, what you want to be vs. who you are. Screwing up and trying to fix it. Dreaming and Dealing. 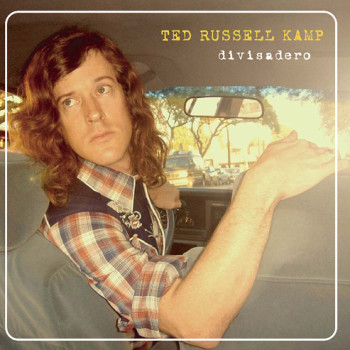