California Country Soul – Volumes 1 and 2 are compilation records were put together for release in 2010. They each combine 1 or 2 songs from each of Ted’s previous albums as well as 5 brand new songs.

The Ballads is a more romantic batch of songs focusing more on classic songwriting, lush arrangements and more personal lyrics. It includes “The Last Time I Let You Down” which was on Ted’s Divisadero album and Shooter Jennings’ The Wolf as well as “You Are My Home” which has only been released previously on a Swedish roots music compilation. 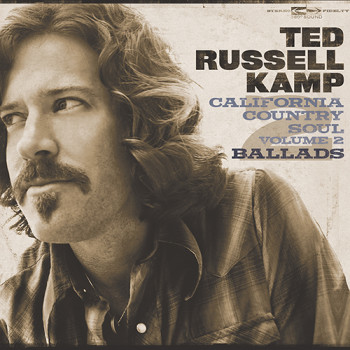