Ted won his first Grammy this year for playing bass on the Country Album of the Year, Tanya Tucker’s ‘While I’m Livin’. It was produced by Shooter Jennings and Brandi Carlile at Sunset Sound in L.A. The other musicians on the record were Phil and Tim Hanseroth, Chris and Eleanor Masterson and Chris Powell. 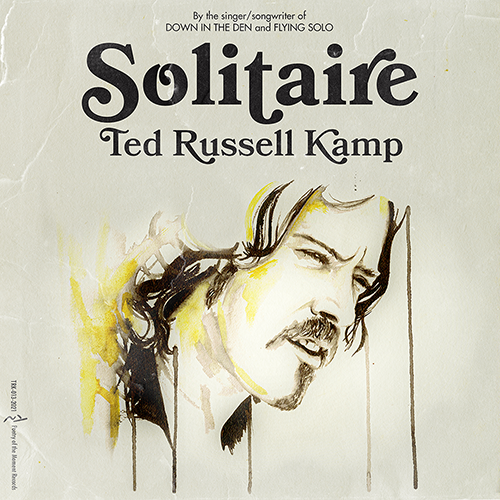