Dedications was Ted’s first record. It is an all instrumental jazz album that was released in 1996. Ted recorded it at the ripe old age of 24 when he was playing jazz for a living (just as he was discovering roots music). This record is an homage to the American jazz and blues of the ’50’s and ’60’s. Inspired by Bill Evans, Gerry Mulligan, and ‘Kind of Blue’ era Miles Davis, this CD is comprised mostly of original compositions, but also has a few standards arranged by Ted. 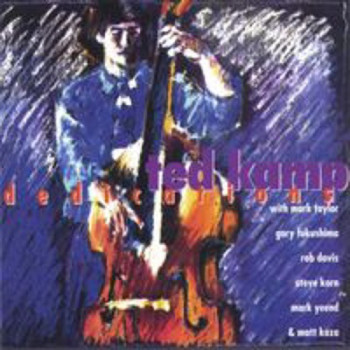